Top 5 Tech News Of The Week

Today’s Friday and we have thought it necessary to bring you the top 5 tech news of the week because we want you to stay updated as much as possible in the tech industry. This news have been selected according to the hype and buzz around it. We hope that you’d find it interesting.

This week Twitter announced that it is testing a new feature that lets users hide replies to their tweets. This feature according to Michelle Yasmeen Haq, a senior product manager at the company will allow people to have more control of their conversations. She says “People who start interesting conversations on Twitter are really important to us, and we want to empower them to make the conversations they start as healthy as possible by giving them some control. Before now, there are block and mute buttons but Twitter says that these buttons only change the experience of the blocker, not the user who started the conversation while the report only works for conversations against twitter policies. A user can access the “hid reply” option y clicking the “share” icon on their tweet and choose the “hide tweet” option. From there, the user would scroll down to see the replies to their tweets and choose the reply the user wants to hide. There may also be an option of seeing past hidden tweets as well. 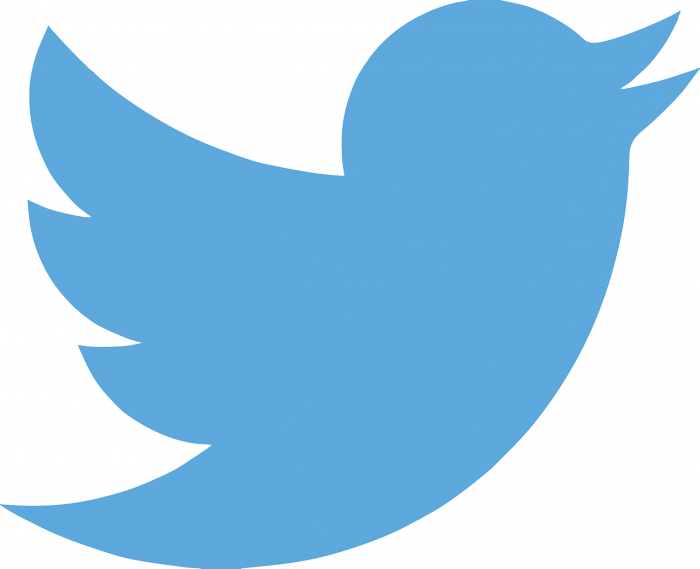 YouTube states that this change will be rolled out over the next few months. Comments will be disabled on all videos featuring young minors as well as videos with older minors that “could be at risk of attracting predatory behavior.” 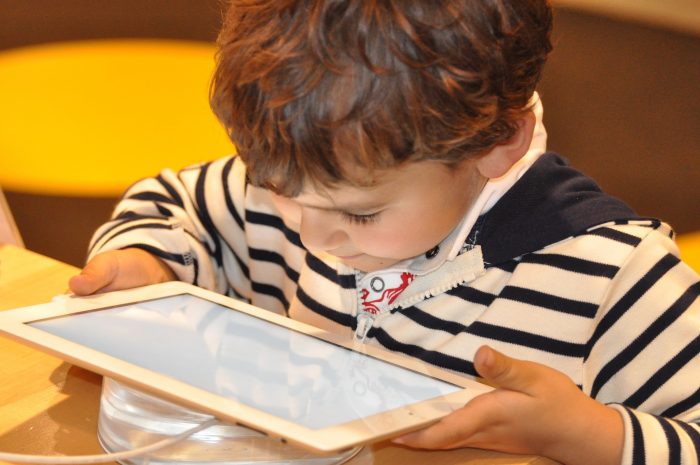 One of the biggest trends to hit the tech industry is the reveal of the 5G network and the unveiling of foldable phones. There are still many myths and concerns about these revelations including but not limited to the data plan suitable for it, the prices of these phones and the durability of the gadgets. However, Huawei and Xiaomi showed off their products at the Mobile World Congress and the audiences gasped at the prices of the different phones. While Huawei said its Mate X would cost a jaw-dropping of $2,600, Xiaomi said its Mi Mix 3  would cost $679.

The devices may end up being on extreme ends of the pricing scale, but there’s really no way to know right now. While nearly every major Android handset maker has unveiled plans to release a 5G Phone, Huawei and Xiaomi are the only companies that have actually detailed how much they’re going to cost.

But one thing is certain, a 5G phone won’t be cheap and may only be available for few who won’t mind their pockets leak! 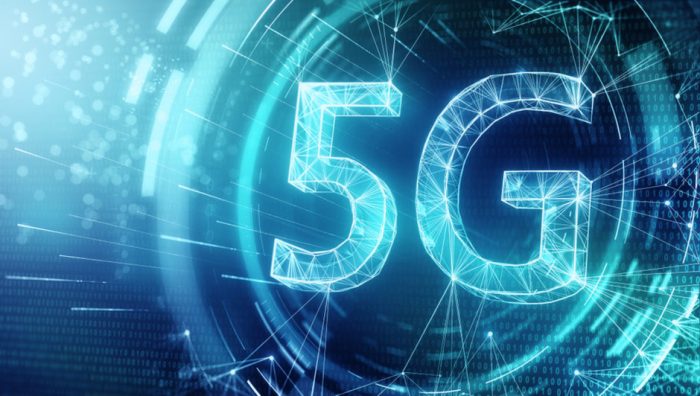 4. Amazon now lets prime members pick a day of the week to get all their purchases done

The e-commerce giant announced Thursday the creation of “Amazon Day” Now, Amazon Prime customers can opt to receive all of their purchases on the day of the week of their choice. And, whenever possible, Amazon will group these purchases into one package to reduce shipping materials like cardboard.

“Prime members can now choose to get their orders delivered together in fewer boxes whenever possible on the day that works best for them,” Maria Renz, Amazon’s vice president of delivery experience, said in a public statement.

At this year’s Mobile World Congress in Barcelona, Nokia (now owned by HMD Global) has done something it hasn’t done in a long time: It innovated.

The company’s PureView 9 flagship is the first-ever phone to feature five rear cameras, and now it has a U.S. launch date: March 3. 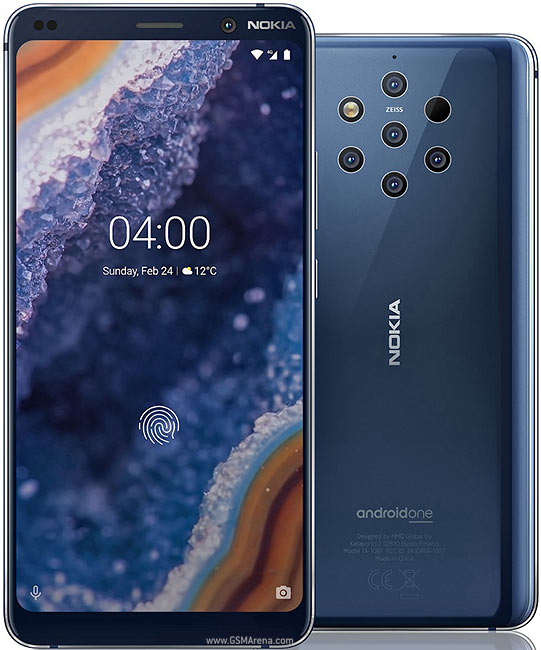 If you’ve found this news interesting to you, then it’s worth sharing!