The Ugly Side of Social Media Networking Sites.

Since the early 21st century, social media networking sites have become the most important platforms on the net for communication and the exchange of knowledge. The social media platforms get updated often with features relying on the requirement of the users and their usage patterns. Although they are all social networking sites, they were created for different purposes. For instance, LinkedIn is a social platform for professionals, whereas Snapchat is principally for young adults. But no matter the purpose, there are several side effects just as there are benefits.

Like any other tool out there for humans, social networking sites have many ugly sides if you do not use them consciously.

The compulsive behaviour developed due to social networking sites like Facebook, Instagram, YouTube, and others results in adverse effects. Addiction to social media works like any other addiction; the addict cannot stay away. They spend unreasonable hours glued to their social media feeds. It is important to guard yourself against falling prey, especially once you notice you are gradually treading on that slippery slope.

Social media networking sites have been known to increase the risk of psychological issues like depression, anxiety, and loneliness. An excessive amount of time spent scrolling through social media may result in symptoms of tension and depression. Also, many people’s mental state is usually negatively plagued by the culture of comparison heightened by social media.

Technology in general encourages laziness because it makes work easier and faster. Social media on the other hand, makes life so convenient that we don’t have to go out of our way to get messages across. We all know the benefit of staying fit but social platforms make it easy for us to stay put in one position for hours on end. It is effortless to spend hours doing nothing but surfing the net, it’s an amazing way to waste time, which many of us are guilty of. 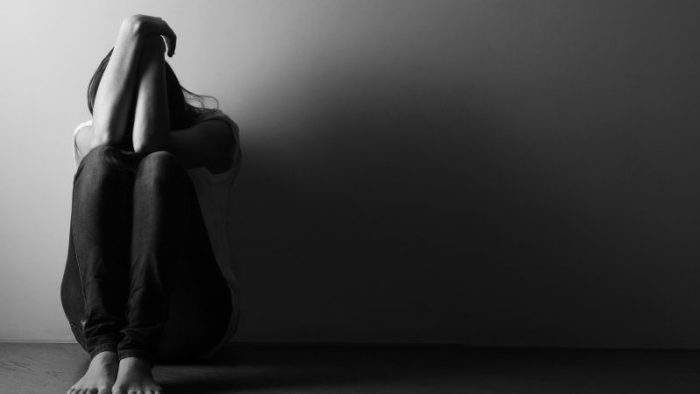 One of the greatest side effects of social media is probably that it distracts us from being productive. A lot of people would have achieved far greater than they have presently achieved if they were not so glued to social media. Social media keeps people from delivering their assignments at school or their jobs, keeps them from reading, self-improving, and so much more. It even prevents some from spending quality time with their friends and loved ones.

Since the beginning of social networking, the standard of conversations has dropped. I believe that people are spending so much online that they don’t always understand the emotions and character of the person they’re talking to. Talking to someone digitally cannot be compared to speaking to them face to face. Some things are better understood when you can look someone in the face. Social networking has ruined the thoughtfulness that people would normally express in relationships. For example, you may say hello to your friend in Germany on Facebook and chat within seconds. However, what if there was no way to communicate via social networking? You probably would have written them a letter, which is very thoughtful.

Social media has increased the rate of fake information in circulation around the world. This is probably one of the greatest challenges for social networking companies, alongside cybercrime and cyberbullying. On Facebook, for instance, over 80% of the people who react on links don’t read the whole article. Thanks to that, many publishers and spammers misuse the platforms by successfully sharing fake and viral data.

Your behaviour on social media will help people or companies know who you are. It’s not difficult to determine the number of friends you meet daily or interact with, the kind of food you prefer, or even your hobbies from your interactions on Facebook. Based on your check-ins on social media, one can easily find where you hang out. Based on your registrations, browsing history, interaction on numerous platforms, groups, with friends or even links, bots can recommend the product or services you are likely to be interested in. Basically, you have little or no privacy on social media.

In conclusion, social networks keep evolving everyday, and there is a need for everyone to keep up and take note of the negative sides of the platforms so as to take caution. What do you think about social media platforms? Would you like to let us know some other ugly sides of social media networking sites which weren’t mentioned? – Please let us know!