A lot of these marketers have provided tremendous help in getting other marketers alike up to speed. This list is a form of thank you note to them. However, I have decided to just mention 10 of them.

N.B: This list is not a chronological order of there ranking in terms of web presence and mentions, but a mere handpicking of a few of them. 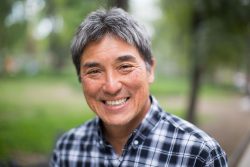 Guy Kawasaki is the chief evangelist of Canva and author of 13 bestselling books. He is on the board of trustees at the Wikimedia Foundation, a brand ambassador for Mercedes Benz USA, and an executive fellow at the Haas School of Business (UC Berkeley). Former chief evangelist of Apple, Guy is an expert on innovation, entrepreneurship, social media, and marketing. 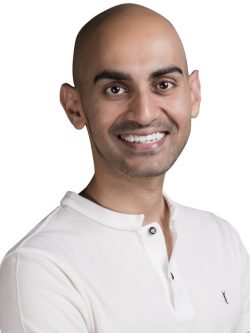 Neil Patel is New York Times Bestselling author. He is the co-founder of Crazy Egg, Hello Bar and KISSmetrics. He helps millions of his followers to learn digital marketing in an engaging manner through his blog – Quicksprout. The Wall Street Journal calls him a top influencer on the web, Forbes says he is one of the top 10 marketers, and Entrepreneur Magazine says he created one of the 100 most brilliant companies. He was recognized as a top 100 entrepreneur under the age of 30 by President Obama and a top 100 entrepreneur under the age of 35 by the United Nations. 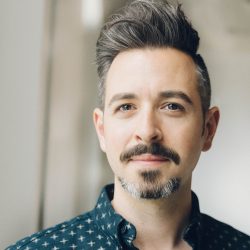 Rand is the founder and former CEO of Moz. He is also the host of the popular Whiteboard Friday. Rand is the author of two widely popular SEO books: Art of SEO, and Inbound Marketing & SEO. Rand’s new book – “Lost and Founder: A Painfully Honest Field Guide to the Startup World” which he released on the 24th of April, 2018. After leaving Moz, he founded SparkToro. SparkToro is a software and data company focused on helping people understand how and where to reach their target audiences.

Jeff Bullas a blogger, a consultant, a speaker and a strategist. Specializing in online corporate and personal branding, Jeff uses social media channels to unleash the maximum potential of client executives and companies. His own blog was ranked among the top 50 marketing blogs in AdAge.com’s Power 150 list. He was listed in the Top 10 at #8 of the Global 100 Digital Marketing Influencers by Brand 24 (2018). 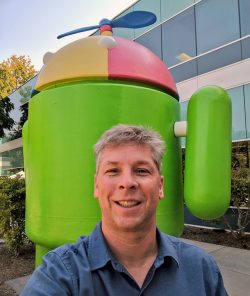 Danny Sullivan was a journalist and analyst who covered the digital and search marketing space from 1996 through 2017. He was also a cofounder of Third Door Media, which publishes Search Engine Land, Marketing Land, MarTech Today and produces the SMX: Search Marketing Expo and MarTech events. He retired from journalism and Third Door Media in June 2017

Barry Schwartz is the CEO of RustyBrick, a New York Web service firm specializing in customized online technology that helps companies decrease costs and increase sales. Barry is also the founder of the Search Engine Roundtable and the News Editor of Search Engine Land. He is well known & respected for his expertise in the search marketing industry. Barry graduated from the City University of New York and lives with his family in the NYC region.

Larry Kim founded WordStream in 2007. He bootstrapped the company by providing internet consulting services while funding/managing a team of engineers and marketers to develop and sell software for search engine marketing automation. He has written four award-winning books and dabbles in photography in his spare hours. Larry was voted the most influential PPC expert in 2015, 2014 and 2013 according to the PPC Hero Blog.

He calls himself the serial entrepreneur. John Rampton is best known as an Entrepreneur and Connector. John is the founder of Due – the online payment company. John was recently named #3 on Top 50 Online Influencers in the World by Entrepreneur Magazine as well as a blogging expert by Forbes. He has been awarded Top 10 Most Influential PPC Experts in the World for the past 3 years. He currently advises several companies in the San Francisco Bay area. 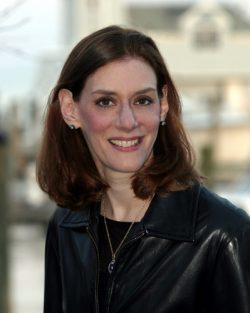 Heidi Cohen is the Chief Content Officer of the reputed Actionable Marketing Guide. After receiving her AB with Honors from the University of Chicago and her MBA in Marketing with Honors from NYU’s Stern Graduate School of Business, Heidi built her marketing career at well-known brands for major international corporations such as Citibank, Bertelsmann and The Economist. Heidi also shares her marketing knowledge as a speaker at top conferences and events every year. To-date, she’s spoken across the US as well as in Europe and South America. 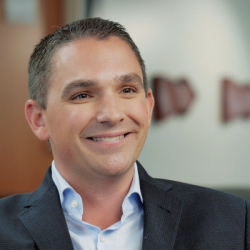 Ryan Deiss is the Founder and CEO of DigitalMarketer. Ryan is also the Founder and Managing Partner of Native Commerce, a digital media and ecommerce group that owns dozens of properties. Ryan has been called one of the world’s leading digital marketers by Shark Tankstar, Daymond John. A bestselling author, founder of multiple companies collectively employing hundreds around the globe, and one of the most dynamic speakers on marketing in the United States today, he is undeniably a recognized expert on the digital era.

If you loved this article, kindly share with your friends >>>