This is not a political article but one about the popular charismatic politician with an instinct for marketing-President Barrack Obama. He had an emotional moment on Tuesday 10th, January 2016 as he delivered his farewell address in Chicago to a rowdy crowd of about 20,000 supporters in the same city that launched his political career. Some screamed, ‘I Love You Obama’ and CNN reported that a protester held a ‘Pardon All of Us’ sign as chants of ‘four more years’ went on. It was indeed a night to remember, with tearful and nostalgic moments as he recalled the 2008 campaign that set him on his improbable journey to the White House.

This man, though popularly known for his oratory power and brilliance could also be called a marketing professional. In fact, in 2008, Obama was named Marketer of the Year at the Association of National Advertisers’ annual conference, where he beat out a few brands like – Nike, Apple, and even the much-loved Zappos. For this reason, it is important to take some marketing lessons from his 2008 campaign as the journey comes to an end. Your question might be, ‘how did Obama move from being relatively unknown to being America’s first black president?’ He understood Great marketing! 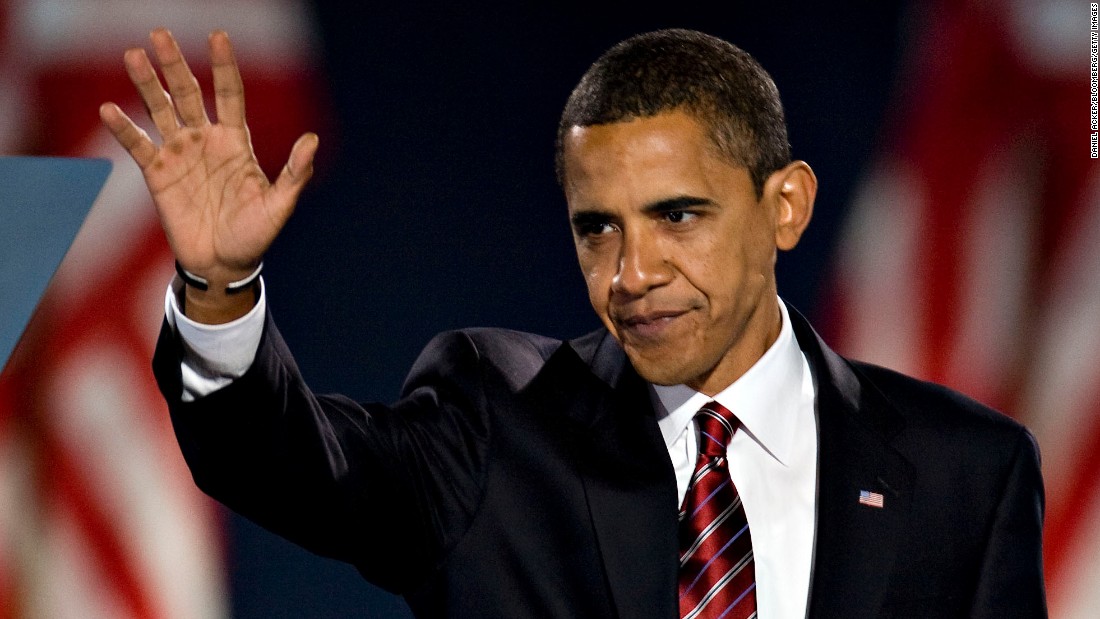 Today, we’re going to take a look at some insightful lessons from his marketing efforts. Now, let’s begin.

The “Obama for America” presidential campaign combined a charismatic politician, with a powerful message of ‘hope’ and ‘change we believe in.’ His message was clear, compelling and focused. From the beginning the word “change” was everywhere in his campaign, so much that the entire world knew what he stood for.

While other campaigns seemed to be fighting using the playbooks of past campaigns. Hillary Clinton was relying on what worked to elect Bill Clinton. John McCain was relying on what worked to elect George W. Bush. Obama realized that to become president, he had to deliver information to people online as a primary tool, not an afterthought. With the aid of his team, he took advantage of social media. With about 1,800 videos posted to YouTube and the creation of Facebook’s most popular page. He was about to organize about 35,000 groups.

Although social media was crucial for his victory, perhaps Obama’s most powerful digital tool was a massive 13.5 million–name e-mail list which was the results of his digital marketing efforts through the Website-www.my.BarackObama.com. The unprecedented $500 million (most in sums of less than $100) was raised online from 3 million donors. With such database, the team was able to send relevant messages at the right time.

Putting your fans or customers first is an essential brand-building process because it greatly helps to build trust. Obama created many ways to make an inclusive campaign and alerted fans about developments first. In fact, it was first on Twitter that Joe Biden was made known to be his running mate. That’s an amazing brand engagement strategy businesses can learn from.

The climate your business establishes makes a big difference; the truth is, negativity doesn’t sell. You must be positive at all times not just realistic. Obama’s theme of hope and the idea that life can be better with change was uplifting to many people. It was his brand’s emotional component and it worked, but the other campaigns of fear didn’t. As Harvard Business School Professor John Quelch put it in The Marketing of a President, Barack Obama’s run for the White House was a model of marketing excellence. As he bows out, politics and marketing will remember him for good. What do you think?