All You Need To Know About Facebook’s DeepText.

A Facebook user might type in Messenger, “I need a new DVD player” then “Request a swap” and Messenger will respond. That is what DeepText does.

Facebook’s Artificial Intelligence (AI) helps it understand and interact with humans while they text. Facebook announced in a report on Wednesday that it has built an advanced intelligence system called DeepText. This system employs Deep Learning techniques to understand texts in a real sense, it also recognizes patterns in digital representations of sounds, images, and other kinds of data.

DeepText is a deep learning-based text engine that can understand with near-human accuracy the textual content of thousands of posts per second, spanning more than 20 languages 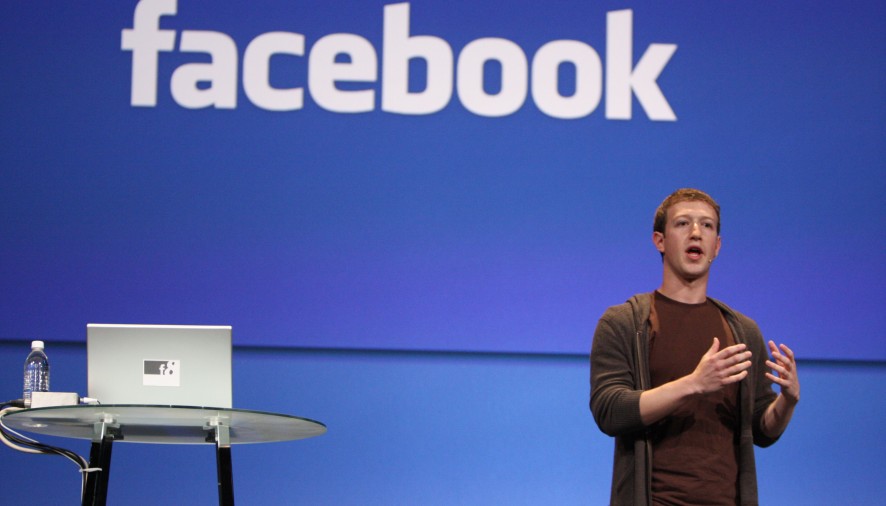 For the everyday Jack, this development makes for a better user experience on the platform and more relevant feeds in the timeline. However, it could mean way more than that for content hackers.

On one hand, we should all be excited that DeepText will help to channel contents to more relevant audiences as this will definitely reduce the widespread banter of irrelevant posts on our news feeds.

On the other hand, the ever dwindling reach of page posts may likely persist due to the selective process of feeds dissemination by DeepText. This projection is based on the word embeddings technique deployed by Facebook for DeepText’s functionality.

Word embeddings is a mathematical concept that preserves the semantic relationship among words. This type of representation allows Facebook to capture the deeper semantic meaning of words thereby making posts more accurate and intentional relationships.

With this, more irrelevant posts from unscrupulous pages may get filtered out of the feeds of many Facebook users. This is where the skills of a great content personnel comes in handy. It simply means that brands that consistently churn out relevant contents will get more appearances and views.

Since Facebook’s system has gotten smarter, content marketers should also step up their game and become even smarter.