All You Need To Know About 5G Network.

There has been so much controversy trailing the 5G network that it is difficult to differentiate facts from myths. But let us start from the obvious; the introduction of the 5G network will mean faster speed, lower latency, and lots of other benefits. It’ll be a significant boost for businesses, gamers, live streamers, amongst others. Now, what are other important things we need to know about the network? This article will help you understand the 5G technology.

What Is The 5G Network?

The 5G network is the subsequent generation of mobile internet connectivity, offering faster speeds and more reliable connections on smartphones and other devices than ever before. Every few years, a brand new generation of cellular networks become available, bringing with it a slew of improvements to the speed at which we communicate, but also some growing pains as cell carriers and network distributors adapt to the new technology. We last saw this when 4G and LTE replaced 3G because of the standard broadband cellular network in 2012 and ’13. The standards established with the introduction of 4G require peak data rates of 100 megabits per second to be used in high mobility communication e.g. people using phones in cars, buses, etc. and a minimum of one gigabit per second (GPS) for low mobility e.g. pedestrians or phone users who are standing still.

When Will 5G Be Available To Consumers?

One thing is clear: we’re still some years far from the right implementation of 5G. Right now, there are only a few phones on the market that support 5G networks. We probably won’t even see the technology explode in popularity and availability until certain phone companies announce a model of their devices that uses the technology, which won’t happen until fall 2020 at the absolute earliest.

5G networks are going to be about 20 times faster than 4G networks on the average, meaning you’ll download Avengers: Endgame within the time it took Thanos to snap his fingers. Latency might be as low as 1 ms, compared to 50 ms for 4G. 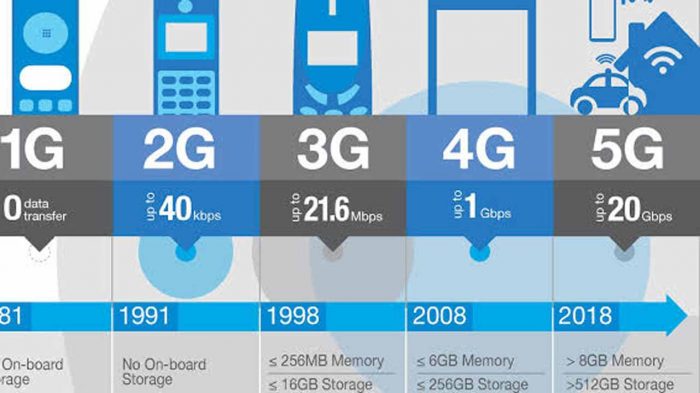 5G has been deployed in over 20+ countries, and we see much faster rollout and adoption compared with 4G. Consumers are very excited about the high speed and low latency. But 5G goes beyond these benefits by also providing the potential for mission-critical services, enhanced mobile broadband, and vast IoT. As of April 2020, 5G was available in these countries: Australia, Austria, Bahrain, Canada, China, Czech Republic, Finland, Germany, Ireland, Spain, Switzerland, Thailand, Trinidad and Tobago, United Arab Emirates, The United Kingdom, The United States of America, etc. As many other technologies come with its advantages and downsides, 5G also comes with its.

Advantages of The 5G Network

There are several advantages of 5G technology, and some benefits are described below: 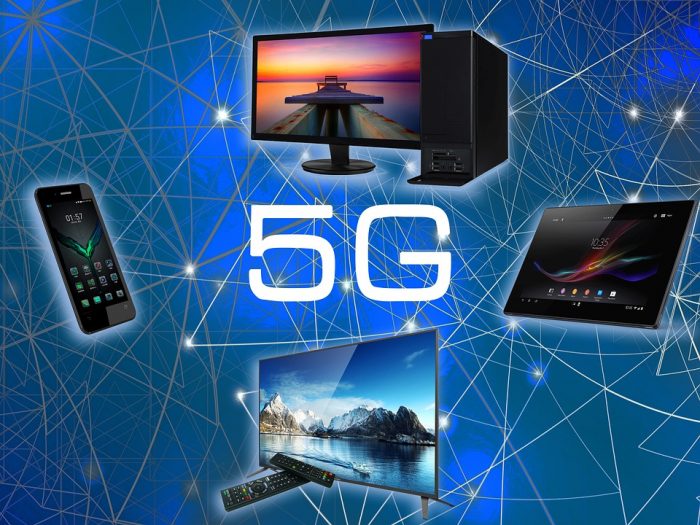 Though the 5G technology is researched and conceptualized to resolve all radio emission problems and hardship of mobile world, due to some security reason and lack of technological advancement in most of the geographic regions, it has the following shortcomings:

The main change in using higher frequencies is that there is less penetration of radio waves into body tissues and the absorption of the radio energy and any consequent heating becomes more confined to the body surface. In conclusion, the 5G Network has come to stay and most countries are embracing it.  So, it is advisable that you have the right information about it; you can surf the net to learn more about the 5G Network from other well-informed sources.